Panama Disease is caused by the fungus Fusarium oxysporum forma specialis cubense. This certain type of fungus is difficult to treat with fungicides due to the long lived spores it produces. Historically Panama disease has wiped out whole banana varieties. This is actually one of the main reasons we started to use the Cavendish variety of bananas. Along with them is the easiest to mass produce, they were also the most resistant to Panama disease, although not completely resilient. At present, there is a new outbreak of Panama Disease caused by the strain Tropical Race 4 (TR4). This current strain is threatening the future of our beloved Cavendish Banana.

Eden’s mission: ‘to promote the understanding and responsible management of the vital relationship between plants, people and resources leading to a sustainable future for all.’ Our Technical Director Claire Donovan visited the Eden project to find out more about how they are tackling their TR4 and what they are doing to educate people about sustainability. At Eden project, they educate right through to A-level students. They work with schools particularly around teaching and learning outside. A common frustration of teachers is that they would like to spend more time outside with children but do not know how to deliver their lessons alfresco. Rachel, Science Team Manager and coordinator for the Rainforest Research Group at the Eden project, looks after planet health at the Eden Project. Claire reported that they have a good quarantine program checks at Eden, which is critical for the wide number of species and varieties they have inside the biomes. They have just published the isolated research they have conducted for the TR4 strain at Eden. Columbians have confirmed that TR4 is present in their plantations and an Ecuadorian Banana expert is interested in how TR4 got to the Eden project. Rachel suspects that it may be present in many botanical gardens globally, but that they do not recognize it or do not publicize it. The current strain was discovered and isolated at Eden in 2015 and the TR4 is contained to one small area at Eden. They occasionally see a weak plant being affected, which is when they will cut that plant out. They are currently using Trichoderma to control it, which has also been effective on lettuce fusarium. It has multiple modes of action against the TR4 and keeps it under control. Overall Claire enjoyed her time at the Eden project and feels that she came away with a lot more knowledge about TR4 and how it could affect our banana plants in the future. Their mission to educate about sustainability will benefit the younger generations in the future. 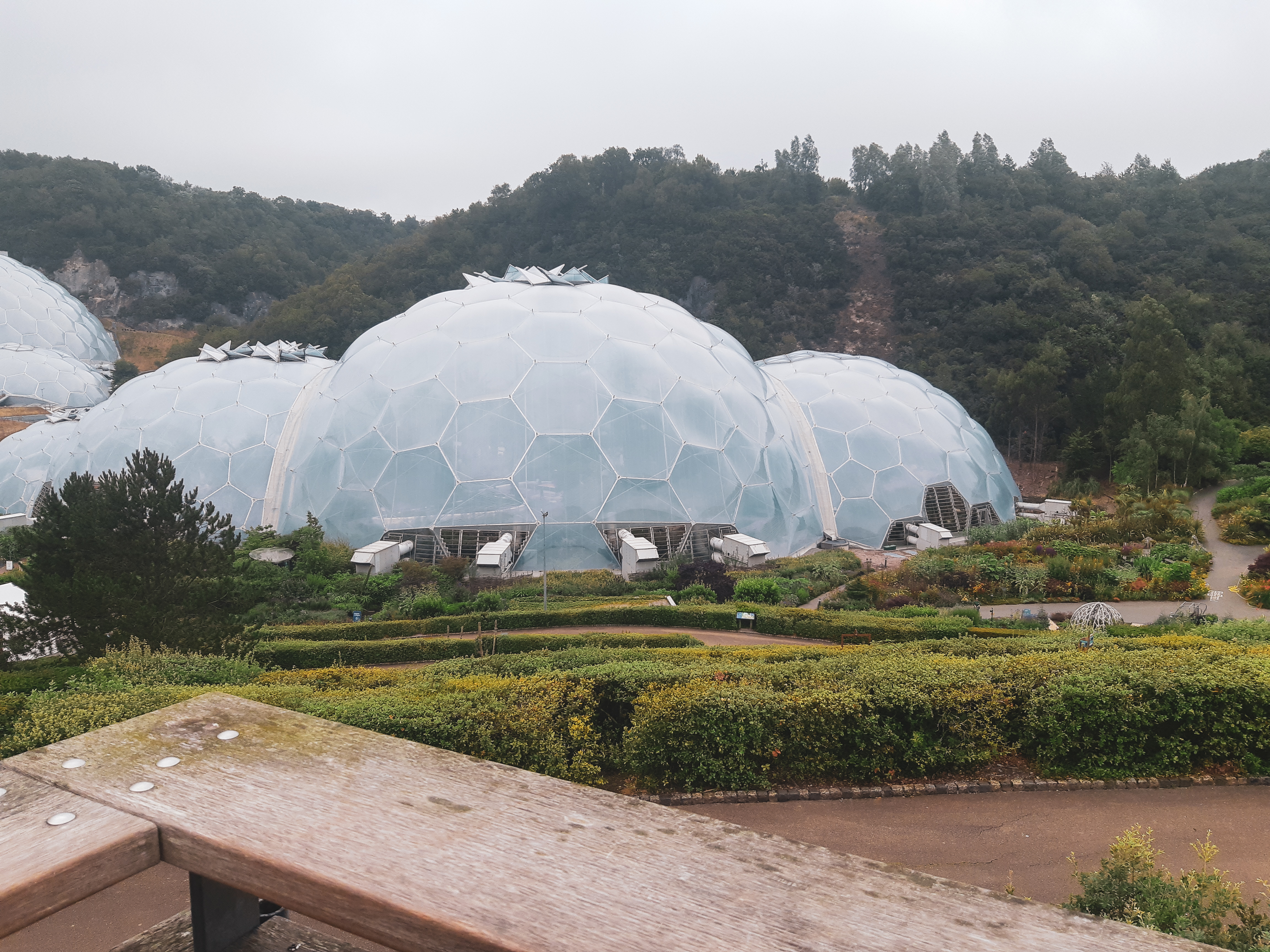